Holland Park F.C were officially registered with the FFV.

The Club was re-named and became North Coburg United S.C.

Club get promotion from State 4. 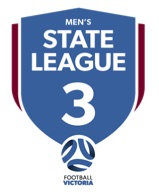 Club get promotion from State 3. 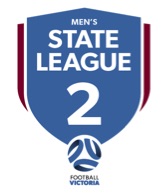 Club get promotion from State 2.

The Club was re-named and became Coburg United S.C. 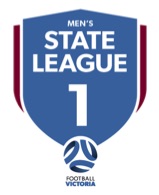 Club get promotion from State 1.

The Club was re-named and became Hume City Football Club

Club Re-brand for a new identity. Celebrating its past, present and future.

Under the guidance of Club Legend and coach Lou Acevski, his team lost out to eventual champions Melbourne Victory at Aami park in the semi final of the FFA Cup.

Again losing out to Melbourne Victory this time 1-0 via a Penalty in front of a 3500 strong crown at ABD Stadium.

2017 saw Hume City reach the FFA Cup national stage again, losing out on penalties after a 1-1 draw with fellow victorians Bentleigh Greens. Jayden Prasad with the equalising goal on the night. 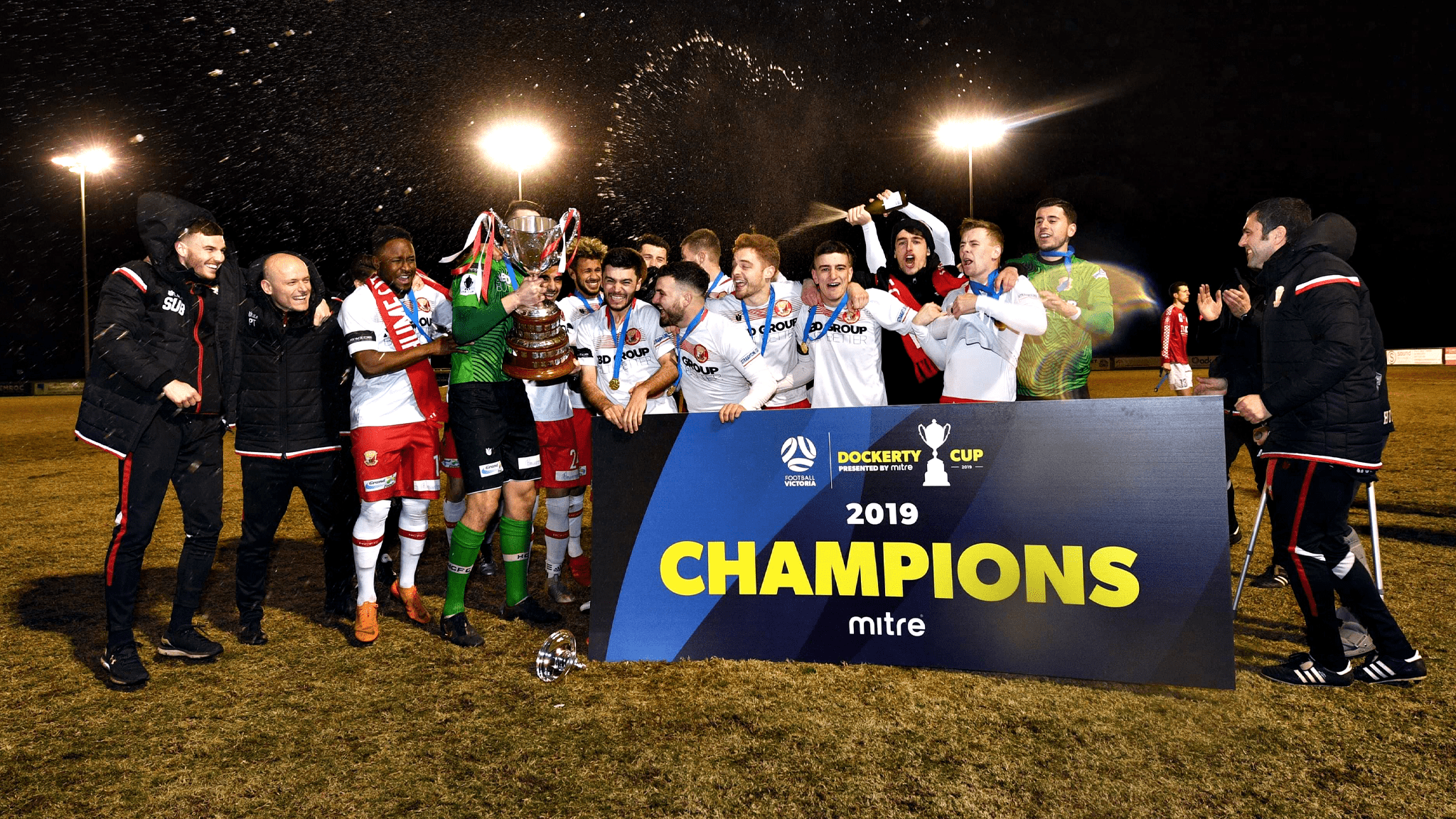 Defeating Tiger FC of Canberra and Adelaide Olympic in the round of 32 and 16 respectively saw Hume City host Central Coast Mariners at ABD Stadium in the quarter final. Hume City were defeated 1-0 on the night with a last minute goal mouth scramble given the Mariners the opportunity to progress.