Hume City will be looking to record their first win against Bentleigh Greens since 2015 when the two sides meet at the Kingston Heat Soccer Complex tonight at 8:15pm.

Bentleigh came away from ABD Stadium as 3-0 victors the last time these two sides met back in Round 6, with goals from Charles Fry, Christopher Lucas and Velibor Mitrovic securing the three points for the Greens.

Hume only had one win from their first six games after that clash, while the Greens were flying high, sitting joint-top of the table with six wins from six and only three goals conceded. 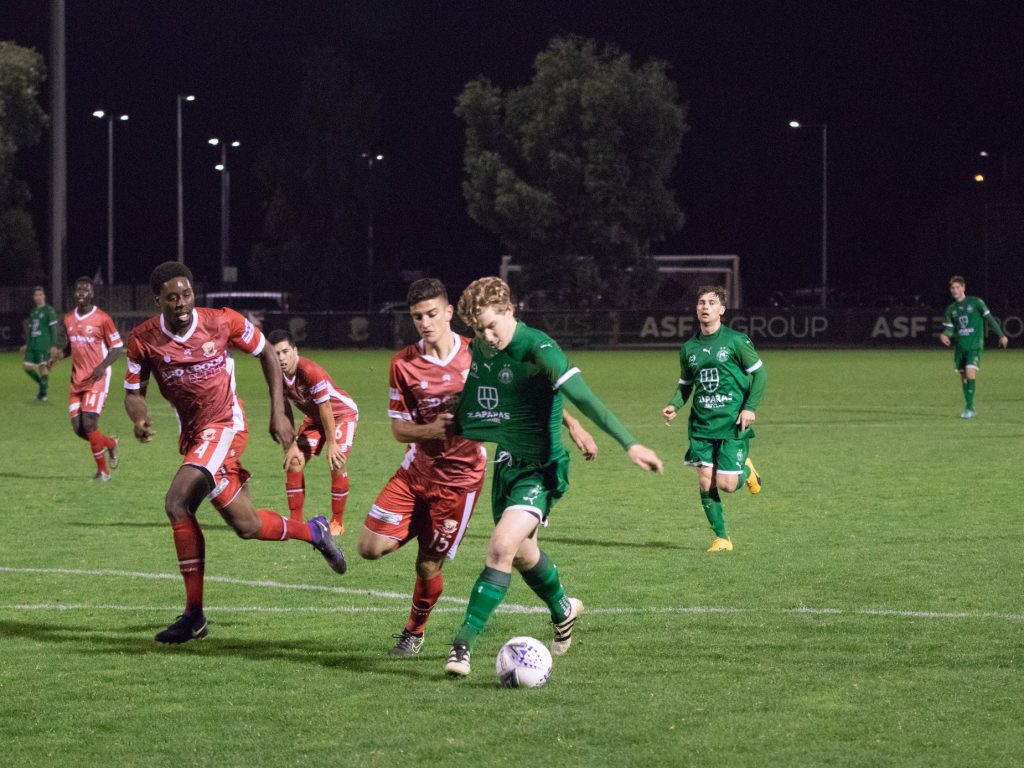 The two sides have experienced contrasting form over the last month; Bentleigh’s last win came on the 8th of June against Oakleigh Cannons, dropping points against Pascoe Vale, Northcote City and Melbourne Knights – while Hume have seen their form pick up after a tough start to the season, picking up seven points from 12 in their last four matches.

Bentleigh’s results have seen them drop from pole position to second place, being overtaken by fierce rivals Heidelberg United in June.

Hume started June in the relegation zone and dropped as far down as 13th after picking up one point from six in rounds 15 and 16.

But an upturn in form saw City claim a tough away win against Melbourne Knights and a narrow 1-0 win against Port Melbourne Sharks last week, subsequently lifting themselves out of the relegation zone and three points away from danger.

Both sides desperately need the three points, and depending on results elsewhere, the two clubs may find themselves reevaluating their objectives and realistic expectations for the season.

Bentleigh’s title-challengers Heidelberg also play tonight, facing bottom side Northcote, and can find themselves four points clear at the top of the table if the Greens fail to pick up any points against City.

Meanwhile, Hume’s challengers at the bottom end of the table all face winnable games against mid-table opposition, meaning the relegation picture can look very different by the end of the weekend.