Hume City Under 16 Boys continued where they left off, defeating Brunswick City 6-1 at ABD Stadium on Sunday.

Hume got off to an impressive start with Talib Al-Khirsany scoring a great header from a cross by James Sicilliano early in the game.

In the second half, Alex Istanto scored with a powerful strike outside the box. 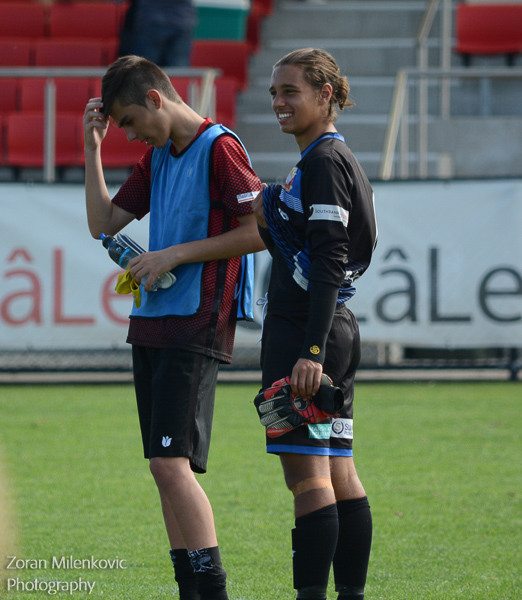 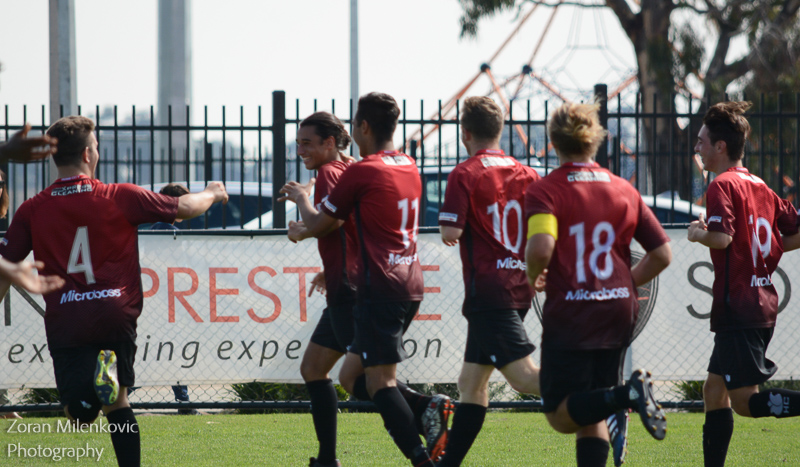 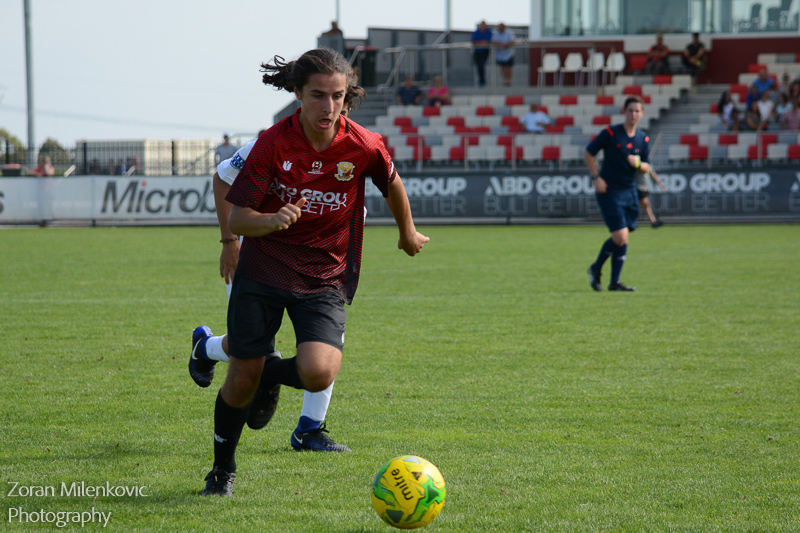 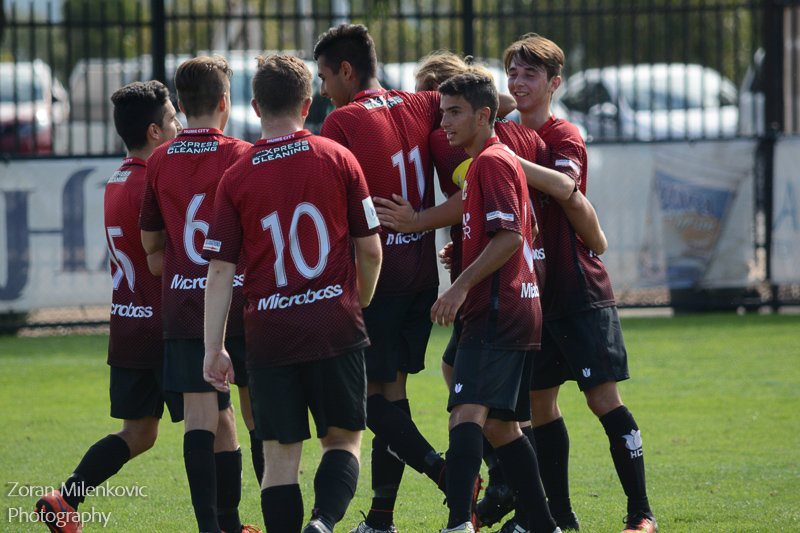 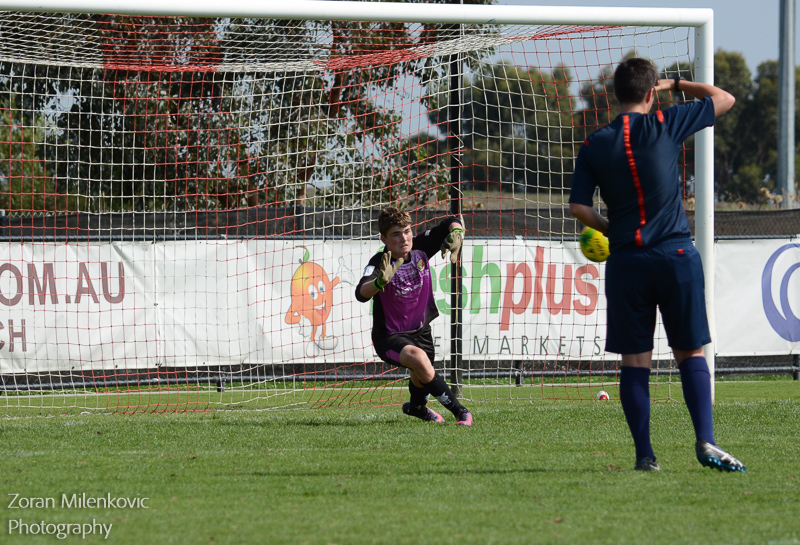 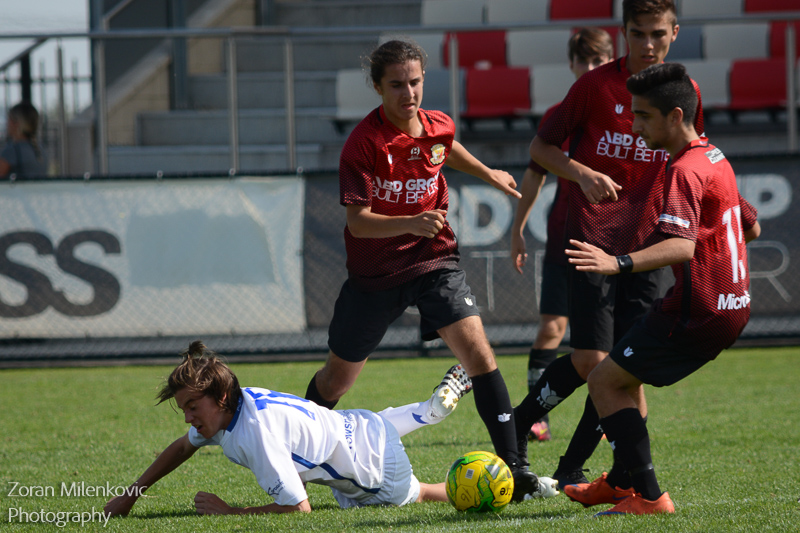 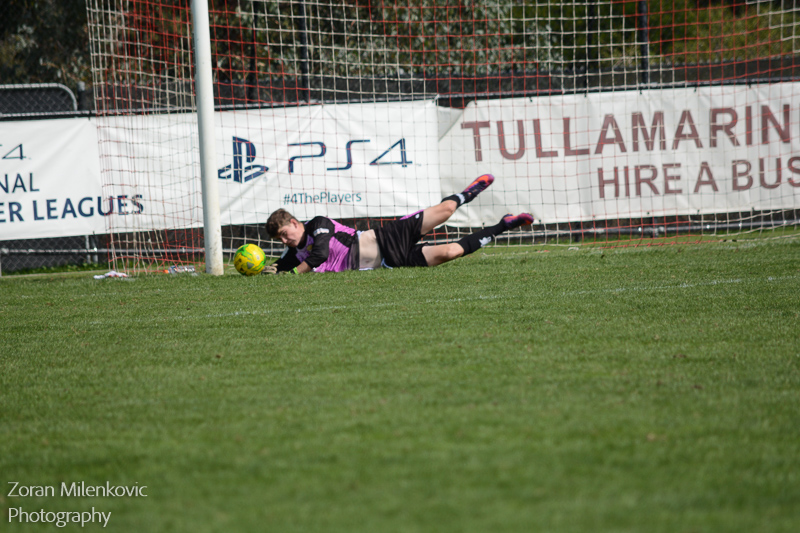 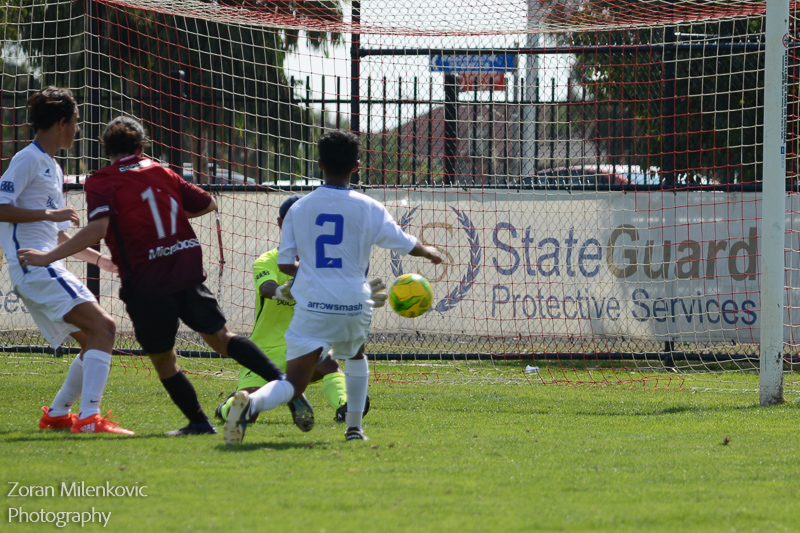 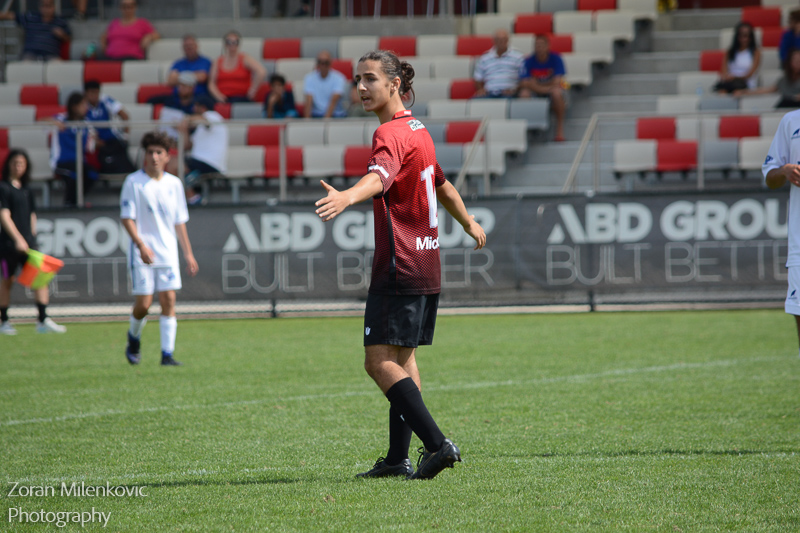 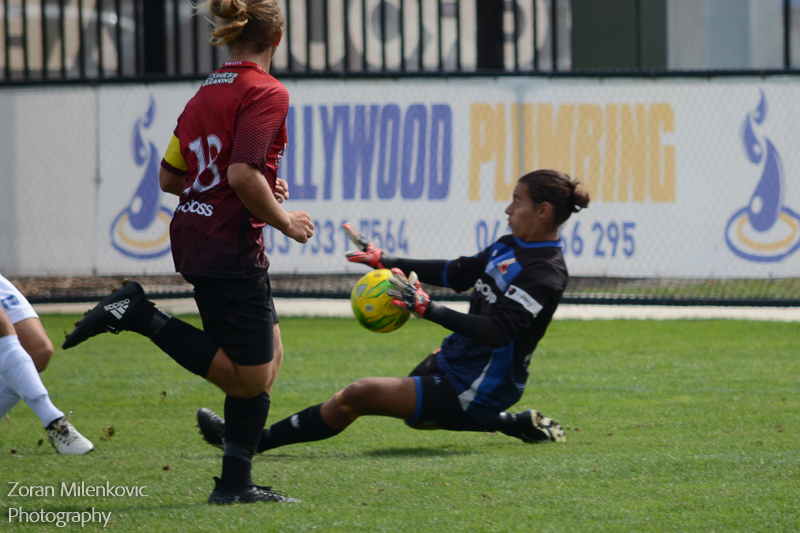 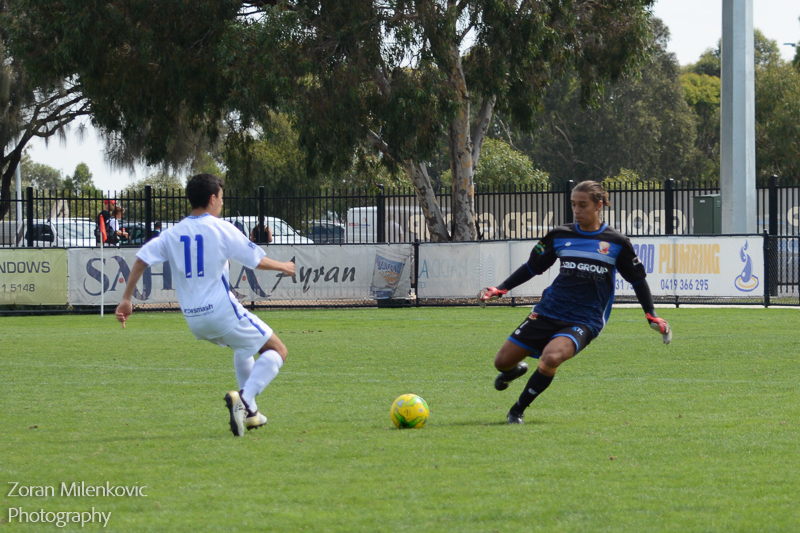 Not long after that Hume conceeded a goal through a penalty but this did not stop the boys from scoring another two goals.

Francesco Paladino slotted a right footed shot inside the box and a penalty from Luka Radoslovic Clemente sealed a 6-1 win.

Next up for Hume City is an away tie with North Geelong on Sunday April 2nd.