Hume City under 14’s played against Green Gully SC.  The game started with a minute’s silence in respect of the passing of the mother of Hume City’s president, Steve Kaya.

The team played exceptionally well and as one unit, demonstrating why they are is on top of the ladder.  Hume dominated the whole match with Ethan scoring 2 goals.  Green Gully scored 1 goal in the second half but could not equalise.  Overall the boys played a very strong match, with a well deserved win on father’s day. 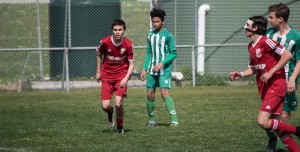 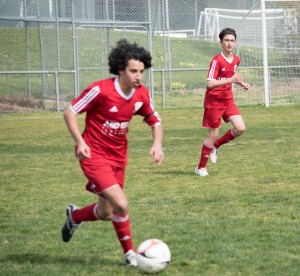 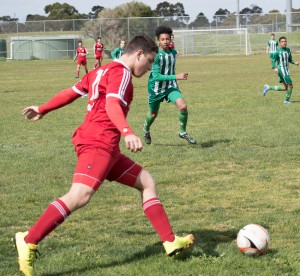 Hume advance into the quarter ...

HIGHLIGHTS | All the action fr...

FFA Cup Round 6 Review: Hume City progress to Round 7 of FFA Cup after Bentleigh Greens demolition